Administration of oil and gas rights in Nunavut and the Arctic Offshore remain under federal authority and the responsibility of the Minister of Aboriginal Affairs and Northern Development. 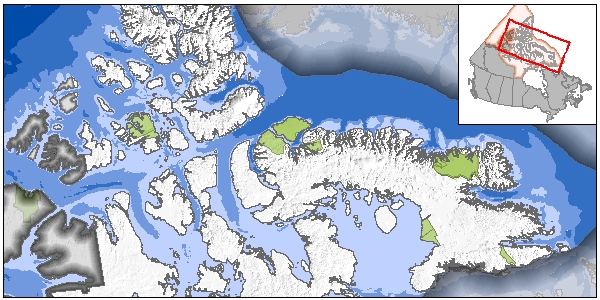 The Northern Oil and Gas rights shapefile is available for download in addition to attribute tables.